On Saturday, the 28th of May 2016,Maksimir Park was the site of the largest and most entertaining holiday of ice cream – IceCreamDay, organized for the second year in a row to mark the official beginning of the ice cream season.

IceCreamDay was celebrated with an entertainment program and various games on the grass. IceCreamDay was enjoyed as well by Ana Miščević, Amela Čilić, Ana Strizić, Tea Blažević, and Nered, who sang a song with his son. 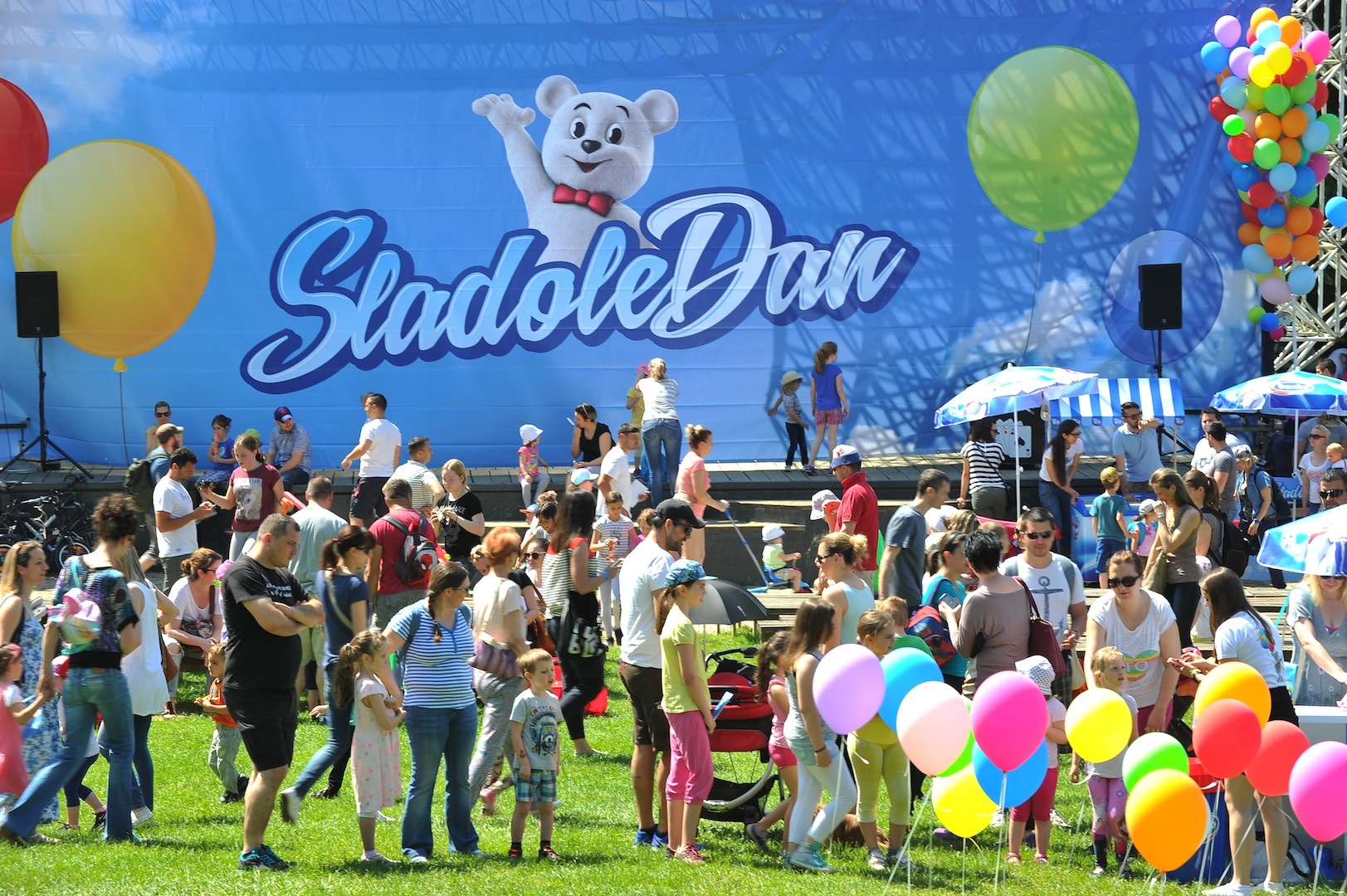 „LedoMedo (baby polar bear mascot) is our favorite character and we could not stay away from such a good party and the chance to meet him in person.  We had a great time and look forward to IceCreamDay next year” noted Ana Miščević, who was at IceCreamDay with her son and his friend. 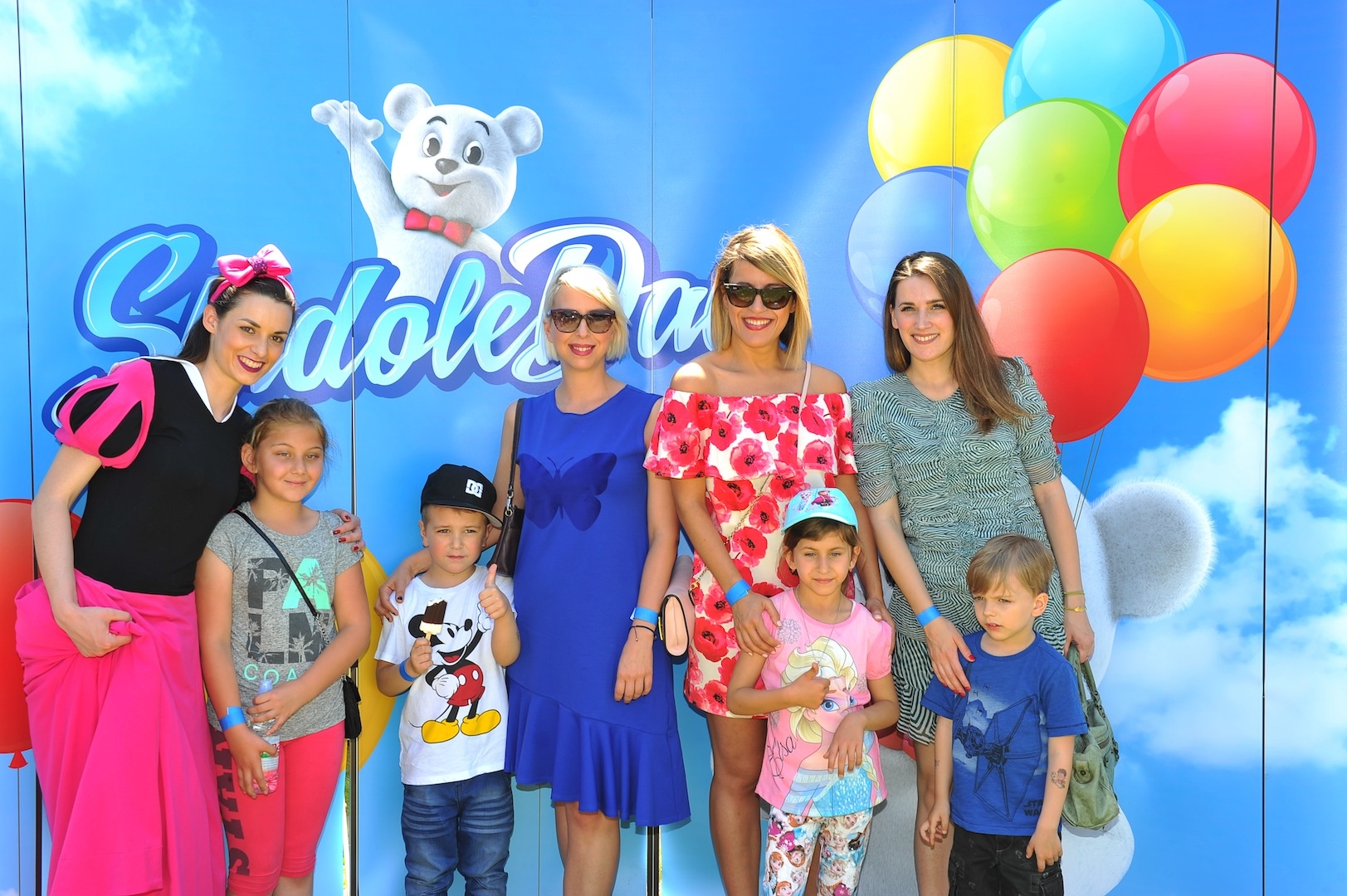 On the stage, together with LedoMedo and the master of ceremonies Fran Domitrović, there was a DJ, magician, and Balonko the Clown, who kept everyone entertained by making balloon animals. Ice cream lovers could compete in small-scale soccer, sack races, relays with ice cream cones, and the most successful competitors were rewarded by Ledo with ice cream. 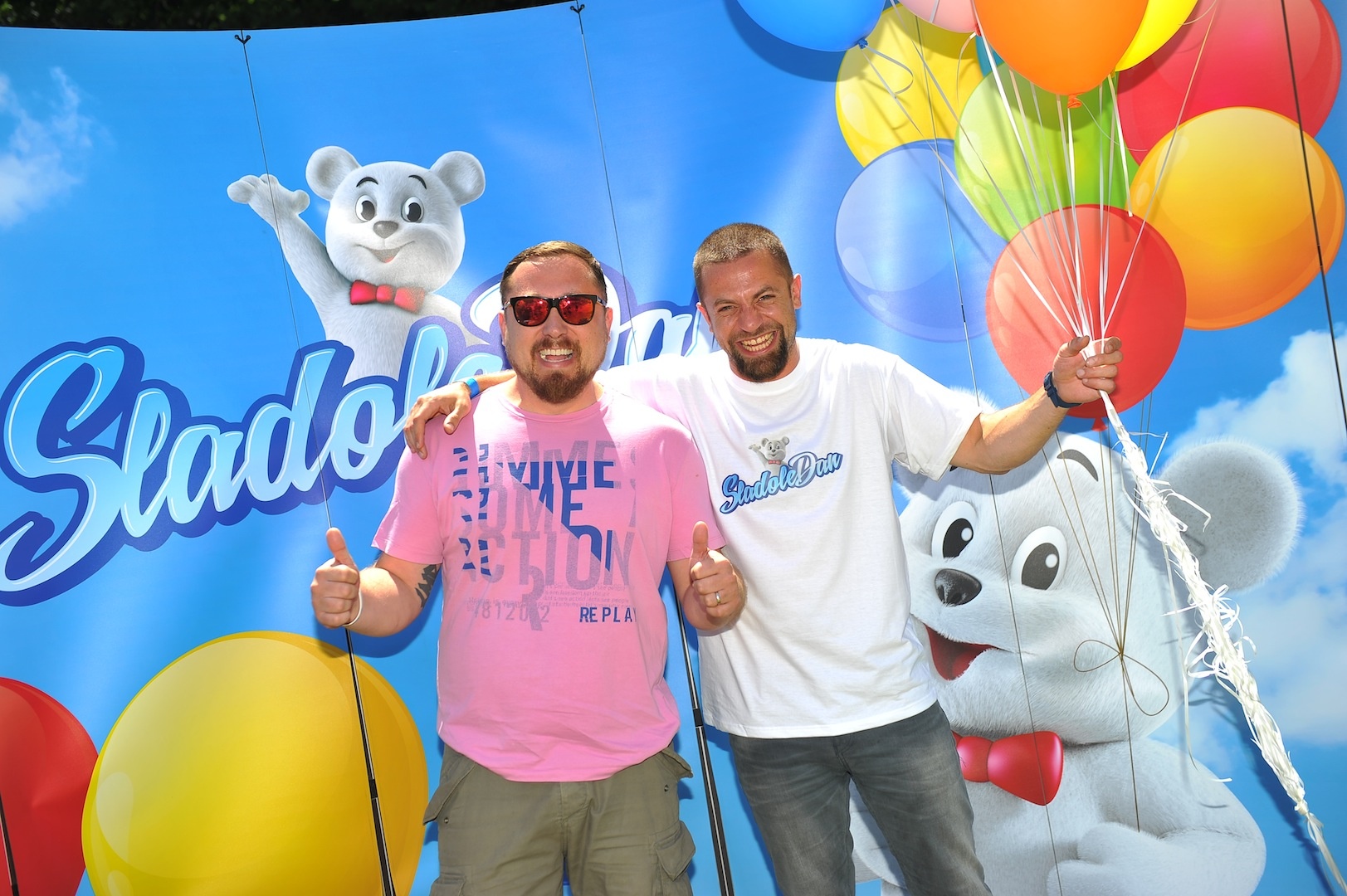 “The enthusiasm last year motivated us to organize an even richer IceCreamDay, and the atmosphere today confirms that we succeeded in that. IceCreamDay officially marks the beginning of the ice cream season, and this year we have prepared harder than ever, and I personally believe that we will break all records and achieve the best year so far. This optimism is built on a number of innovative products, we have targeted new consumer niches and introduced new categories. We are opening the ice cream season with 44 new ice cream products” said Ana Štebih, director of marketing and development at Ledo.

One of the innovations of this ice cream season is Hešteg, ice cream on two sticks, with a unique form new to the world. This ice cream features the delicious combination of vanilla with orange coating. And the King family has gained two new members, King Love and King Caramel Adventure, which have already found their fans. 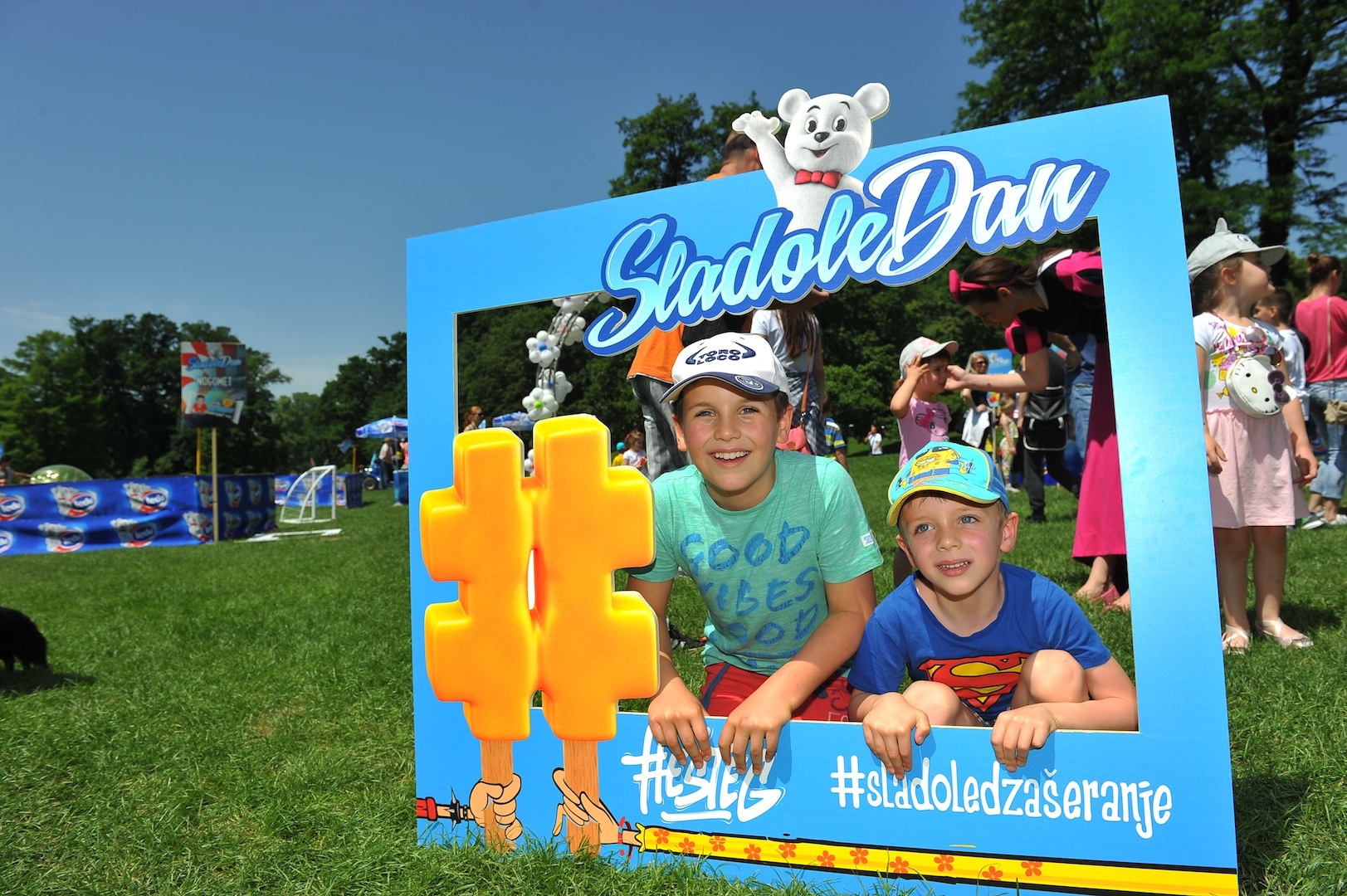 The offers of ice-cream cones have been enriched this season with the new types Hazelnuts and Raspberry Cake, and there is also the special Kornet Cookie, the first ice cream with a dark cone. And in the segment of family packs, Ledo is expanding its Quattro packs with the perfect combination of tastes and fun for the whole family, while with Ledo ice cream cakes every moment can be made special.

Support for the humanitarian action for the Children's Village Lekenik 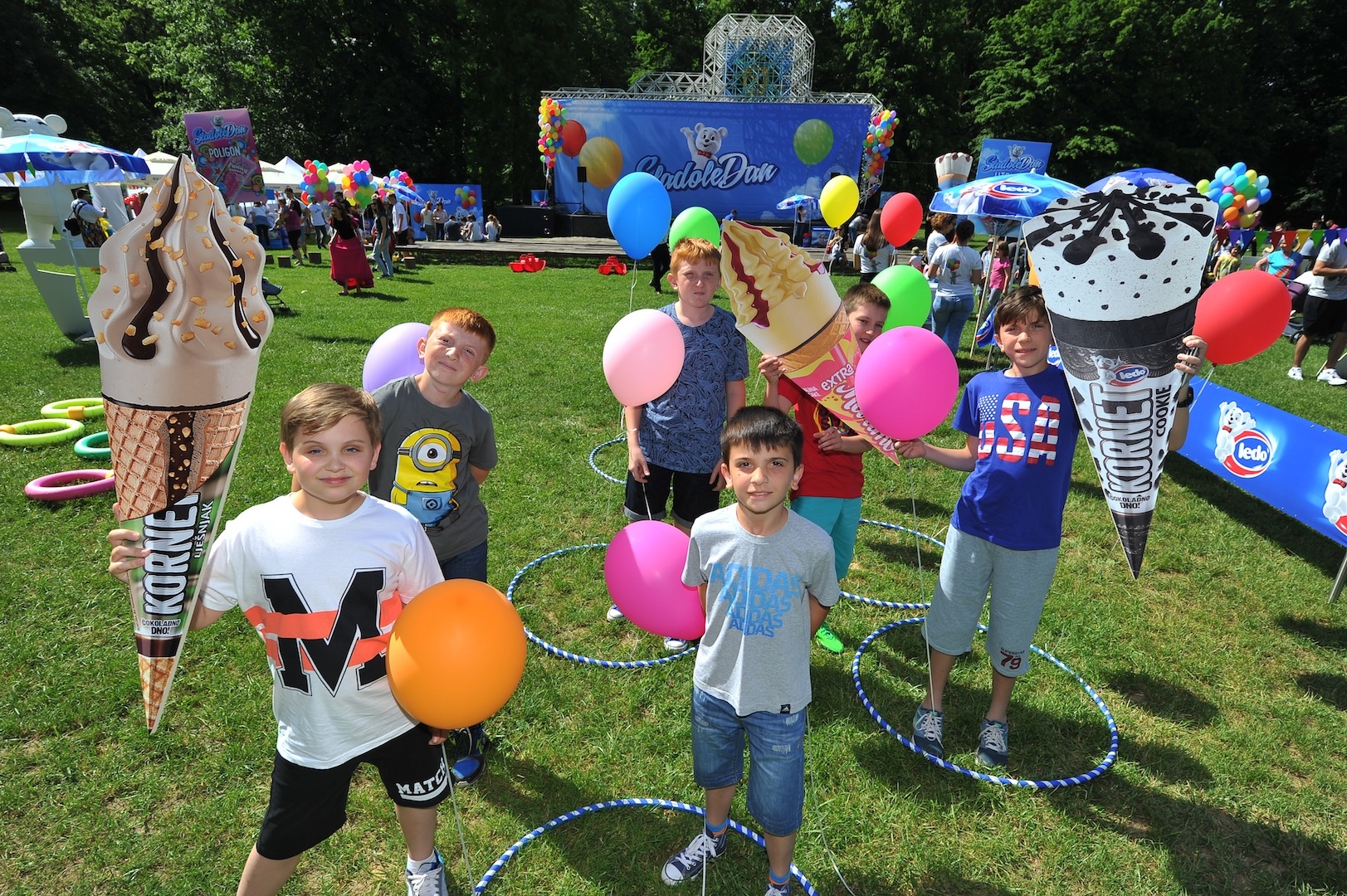 "The perfect combination of a sunny day, the beautiful greenery of Maksimir Park, and the inevitable ice cream, the Ledo IceCreamDay was so exciting for our children from the SOS Children's Village Lekenik. Fun-filled games, hanging out with LedoMedo, and enjoying the irresistible ice cream will long be remembered. Thanks go to Ledo from the heart for enabling our little ones to participate in the sweetest holiday, IceCreamDay, and by selling T-shirts decorated with the works of our children to help the children in the SOS Children's Villages in Croatia, "said Anamaria Adamek, head of the SOS Social Center Hermann Gmeiner in Lekenik. 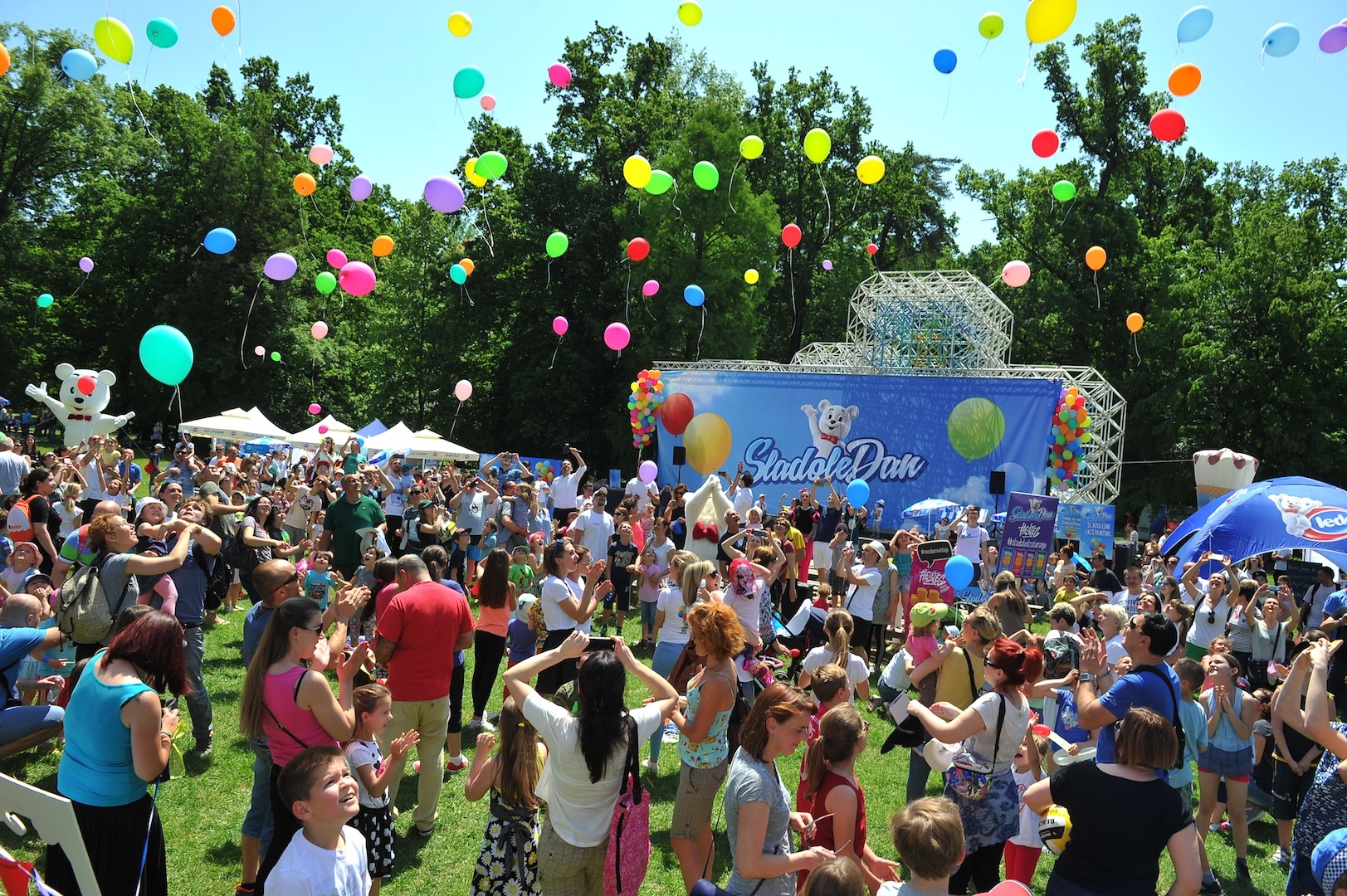